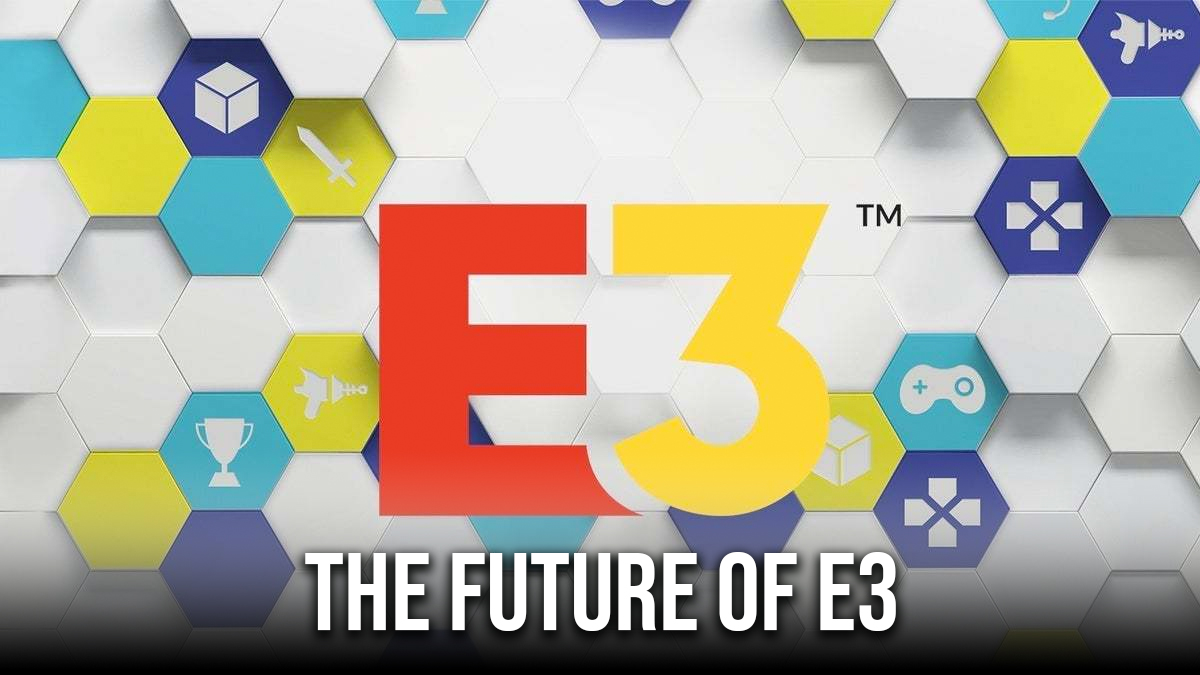 Every year, Americans gather around for a select few events that are impossible to ignore. Many tune in to the Super Bowl each year, with advertisers working around the clock to create the most relevant, memorable commercials knowing that millions reliably tune in. Although this past Brady Bowl…. I mean Super Bowl posted lower viewership numbers that previous years, it still attracted over 96 million people consisting of passionate football fans and commercial connoisseurs.

For the video game enthusiasts, the Electronic Entertainment Expo (E3) carries a similar amount of weight. Prior to the COVID-19 pandemic, the Entertainment Software Association hosted an in-person event that hosted the biggest gaming publishers that brought their most exciting announcements to the table. Think the reveal of The Legend of Zelda: Twilight Princess in 2004, Final Fantasy VII Remake in 2015, and the breathtaking presence of Keanu Reeves in 2019 to promote Cyberpunk 2077, the greatest game of the century…… ha ha ha…

For all the ups and downs of the conference, the trailers that are not representative of their final products, E3 never failed to rally people to celebrate the medium of video games. However, it is an undeniable reality that E3’s presence is waning. The most dramatic indication was the cancellation of E3 2020 due to COVID-19 that resulted from the conference’s longstanding tradition as an in-person event that lacked the foresight to translate to an all-digital event. Yet there were other indications that E3 needed to adapt. Nintendo stopped hosting in-person conferences in favor of digital showcases. Sony started skipping E3 in 2019 (and had announced its intention to skip the event in 2020 long before the pandemic), claiming that it was not “the right venue” for their priorities that year, presumably regarding the PS5.

The cancellation of E3 2020 also came amidst a reckoning for the show, which had plans to transform it into a more fan-centric event with greater emphasis on influencer activations compared to journalistic figures. With COVID-19 continuing to restrict day-to-day activities, the prospects of E3 returning to its original format were slim to none.

However, it seems that the ESA has developed a new plan for 2021. Based on documents obtained by Video Games Chronicle (VGC), E3 2021 is planned as a digital event that hosts multiple publisher keynotes and influencer livestreams spread across three days. There were also mentions of partnering with game studios to bring demos to players. It should be emphasized that much of these plans requires the cooperation of these partners, which are yet to be confirmed from the ESA.

While this report might pique the interest of those who want E3 to return in June, there are other developments within the gaming industry that will directly impact whether it can maintain the same firepower of previous years. Nintendo and Sony are entrenched with the Direct and State of Play formats respectively, giving both companies the flexibility to custom-tailor the substance and timing of their announcements. As a result, it is no longer a necessity for either of them to join the festivities of E3 to get the word out on new games.

There’s also the consideration of the ESA’s member composition. The ESA is an association intended to represent the best interests of the video game industry, while also overseeing self-regulating bodies like the Entertainment Software Rating Board (ESRB). They also helm the full responsibility of hosting E3 each year. An underscored fact about the ESA, however, is that its membership includes the majority of the largest game publishers in the world. The collective voice of these gaming companies, therefore, guide the trajectory of the video game industry for the better or worse.

In order for E3 to hold substantial weight this year, it will require their collaboration to be successful. From the logistics of hosting an online event this year to coordinating the pertinent announcements, E3 2021 is a make-or-break scenario that will test the mettle of video game conferences moving forward. Other conferences around the world would be wise to keep their eyes on how E3 pans out to evaluate their own plans for 2021 and beyond. While E3 is not the largest video game conference in the world in terms of general attendance, it has the greatest profile and credence amongst the most passionate video game players. With time comes change, and E3 is just the latest thing to undergo the process.

Thank you for reading! Feel free to leave your thoughts on E3 in the comments!